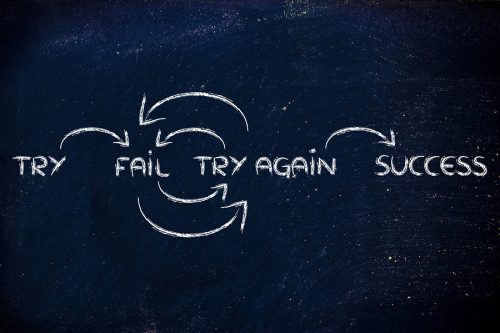 The Road to Success

In my line of work, there is a lot of talk about how to succeed, what plans you need to put in place to succeed, goal setting and the like. What is not often spoken about is how to deal with failures, how to overcome the sinking feeling of attempting something and then hitting the metaphorical brick wall. Being able to pick yourself up from the inevitable defeat is a sign of true character, and has been the foundation for the success of many brilliant ventures. 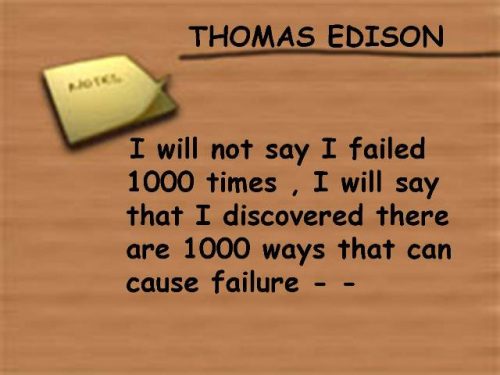 Coffee, the ultimate pick me up

One of the great success-after-failure stories is that of Howard Shultz, the reason why there is a Starbucks on many street corners, and airports. While working for a coffee maker manufacturer, Shultz became impressed by the skills and knowledge of a little Coffee Shop in Seattle called Starbucks Coffee Company. He was given the opportunity to work for the one-restaurant company and jumped at the chance. On a trip to Italy for his job, he noticed coffee shops on every street corner and took the proposal back to Seattle. The owners did not initially like the idea and would not put up the funding to support the expansion. After more than 200 negative responses to his idea from the owners and other potential investors, Shultz did not give up and eventually talked the owners around, this support, and with the help of some investors that saw the passion Shultz had, helped fund the expansion.

Shultz saw an idea he could emulate in his area, and persisted to reach success.

There is much more to the Shultz story, including his pioneering efforts with his support for health coverage for employees, despite the call from investors to cut costs, he maintains the importance of looking after employees being a vital attribute of Starbucks success story.

Will Smith encompasses quite a resume, Television Star, Rapper, Movie Star, Teenage Millionaire, Twenty-something almost Bankrupt. In the late 1980’s Smith found early success with his talents as a rapper. By the end of the decade, the Tax Man was tracking him down for underpayment of taxes. The Internal Revenue Service (IRS, the USA’s ATO), took action including selling his possessions and taking money from his bank account, leaving Smith on the verge of bankruptcy.

Soon after, the opportunity of starring in his own TV Sitcom, “The Fresh Prince of Bel Air” was given to him. Smith used hitting Rock Bottom financially as the time to take stock and set the goal of becoming a movie star. Smith surrounded himself with people that supported his goal and made a plan to achieve this, including researching what aspects make a movie successful, which led him to take on roles in Men In Black and Independence Day.

The success of Henry Ford is remembered among other things, for his contribution to the economic concept of Fordism. Ford developed the process of mass production of low cost consumer goods, namely cars, while maintaining a financially rewarding environment for his workers.

Ford’s first venture into the development of mass production lasted just two years, at the start of the twentieth century. The cars that he produced by his inaugural company were too expensive and the endeavour was a failure.

To overcome this failure, Ford literally went back to the drawing board with the goal of developing the design of a car that every person could afford to buy, from this the Model T was born. Ford continued to streamline the production process and the Model T became affordable not only to purchase but also to repair and maintain.

As with Shultz and Starbucks, Ford acknowledged the benefits of improving the lifestyle of his workers and in 1914 implemented a $5-per-day program for his employees, more than double the minimum wage at the time. His success with this program led to the Ford Company retaining workers and attracting the talents to continue the development of  ideas to raise productivity.

Failure is not the end of the story. Failure can often be the learning curve on the road to success.

Every person has overcome failure in their lives to be where they are today. The key points from the story of these success stories can be used by everyone. 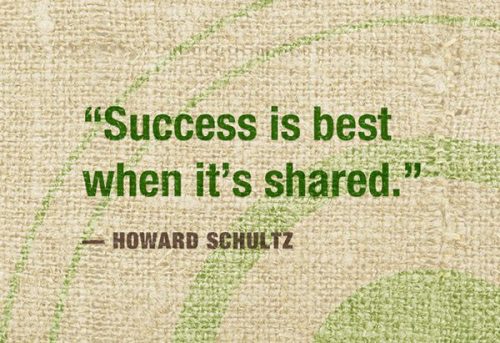 Are You Ready For Single Touch Payroll Reporting?

We offer a Payroll Health Check to score how your Payroll Processes function and to ensure your business is STP ready.

Book in your Payroll Health Check at reception@wallbs.com.au 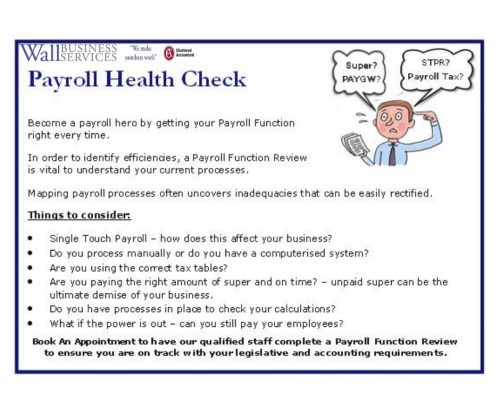 What can we do for you and your business? 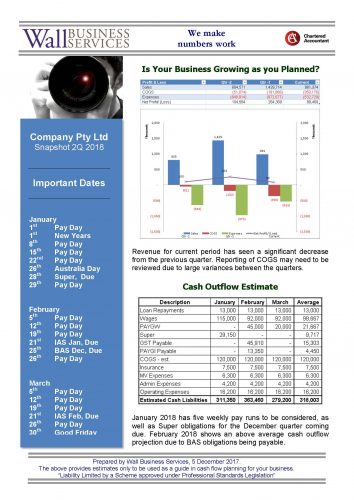